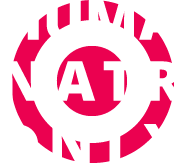 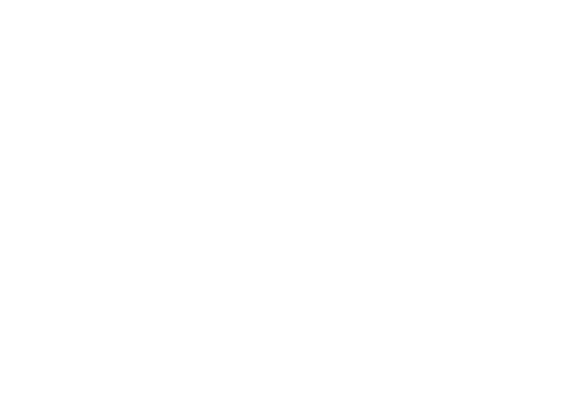 We’ll Soon All Be Travelling Faster Than A Speeding Bullet

In this episode, our hosts discuss the evolution of technology that allows people to travel at velocities that are nearly unfathomable. Cars that can travel up to 1200km per hour and planes that can take you from one point on earth to another at velocities that surpass the speed of bullets being discharged from a gun.

Speed And The Military

Within a year or two, these autonomous, magnetically-levitating people pods will travel through tunnels at speeds of over 621.3mph/1,000kph. At that speed, people will eventually be able to travel between any Gulf city in less than an hour.

The Quickest Way To Avoid Terrible Traffic is To Simply Go Under It.

Elon Musk envisioned and launched a venture called the “boring company”. He proposes the creation of underground tunnels to transport passengers at much faster speeds than they would be able to travel by car, on surface roadways. Listen as we explore the benefits this will have on mankind, as we move forward as individuals and as a society.

Overcoming Evolution As We Race To The Stars

Although rapid acceleration and deceleration can be lethal to humans, in theory, (as long as the speed is relatively constant and in one direction) humans should be able to travel at near light speeds. As we develop new understandings and capabilities, will we genetically modify our species to adapt to the rigors of life off planet?

How Fast Can We Travel?