Has The Proud Canadian-American Tradition of Fighting Common Enemies Died? 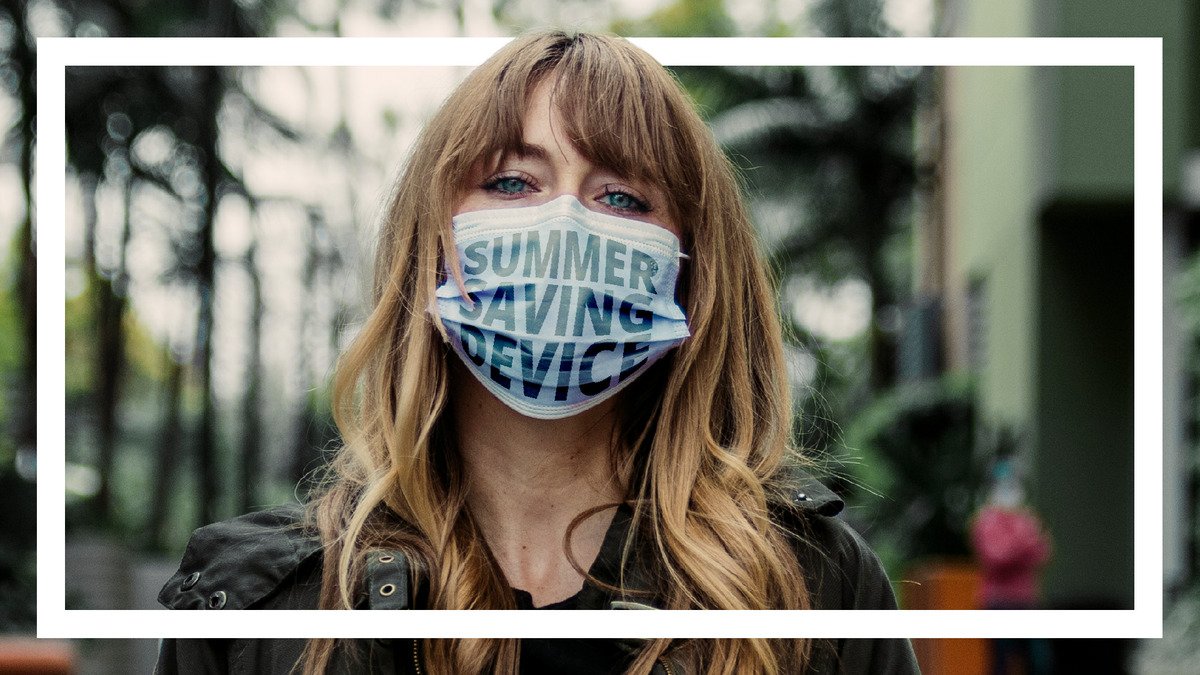 Has the proud Canadian-American tradition of fighting common enemies died just because a few find it too much sacrifice to make or buy a mask? Are a couple of sunny days in Spring to gather in parks and on beaches worth the Covid-19 spike that will close those parks and beaches for June, July, and August, plus cause schools to remain closed in the Fall, and require families to celebrate weddings and funerals together in groups of five or less?

Canada and the United States of America fought in coordinated efforts to defeat the Nazis and Axis in WWII. Canada declared war on Japan over the attack on Pearl Harbor, even ahead of the American government's declaration of war on Japan, as a good neighbor would. America is a mighty country, and Canada is mighty neighborly.

An overlooked truth about fighting Covid-19 is that the population of each state (USA) or province (Canada) dictates whether an economy opens or closes. The elected leader of each jurisdiction simply reacts to the data:

Governor Reeves of Mississippi was set to open the state but on May 3 is walking that decision back due to a spike in Covid-19 cases and related deaths. In Canada, Ontario Premier Doug Ford is pressured to open Ontario to keep pace with the prairie provinces of Manitoba and Saskatchewan that are opening up. If he were premiere in either of those places, he would open them up too because the data shows fewer densely populated zones in those jurisdictions; but, Ontario's data is different and warrants a different reaction.

Closed state or open state, closed province or open province, please wear a mask to prevent the spread of Covid-19. Get (or make) and wear a summer saving device. Your mask may help save the economy too. Let's keep alive the great Canada-USA tradition of defeating common enemies together.